BTS’s new all-English song to be released next month 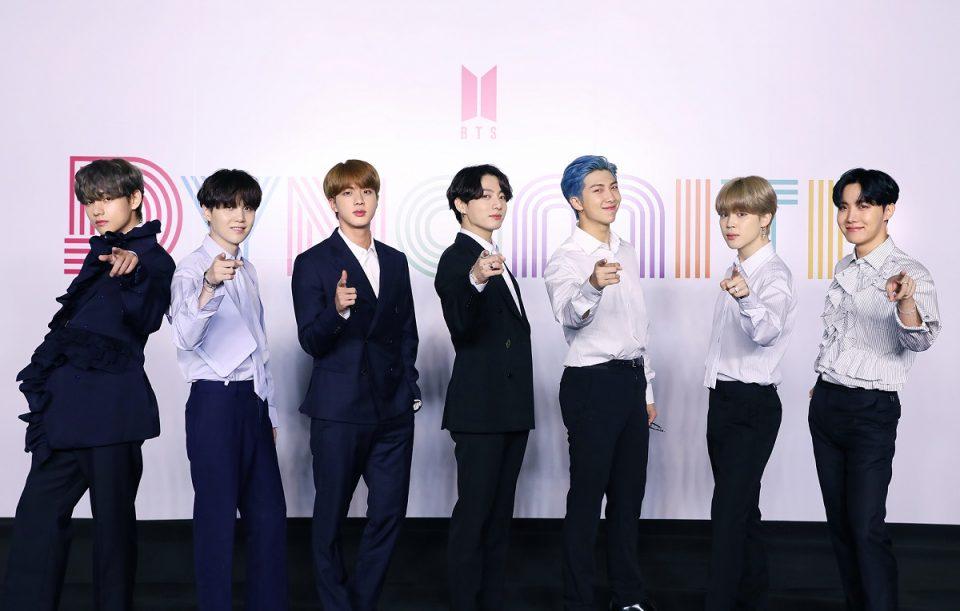 The highly anticipated song would be “a dance pop track brimming with the smooth yet charismatic charm of BTS,” Pulse quoted the label as saying.
A physical single album will also hit the shelves at home and abroad this summer.
The upcoming single is the septet’s second all-English song after Dynamite, which conquered the No.1 spot on Billboard’s Hot 100 main singles chart three times and stayed on the chart as one of the most popular songs for 32 weeks, the longest charting song by a Korean act.
Most recently, BTS has become the first Korean pop act to be nominated at the Grammy Awards for Best Pop Due/Group Performance. They have also earned a nod to this year’s BRIT Awards for International Group.

The seven members already signalled a comeback with new songs in the past months.
To celebrate their comeback, BTS is expected to come with various collaboration events before and after the new song release.
McDonald’s earlier announced to launch “BTS Meal” that will feature the seven members’ favorite orders in 49 countries in May and June.
In South Korea, BTS will appear a popular television entertainment programme for two weeks from May 4.