Looking for a Thrill Ride? A Light Rom-Com? New Netflix Movies for Every Mood 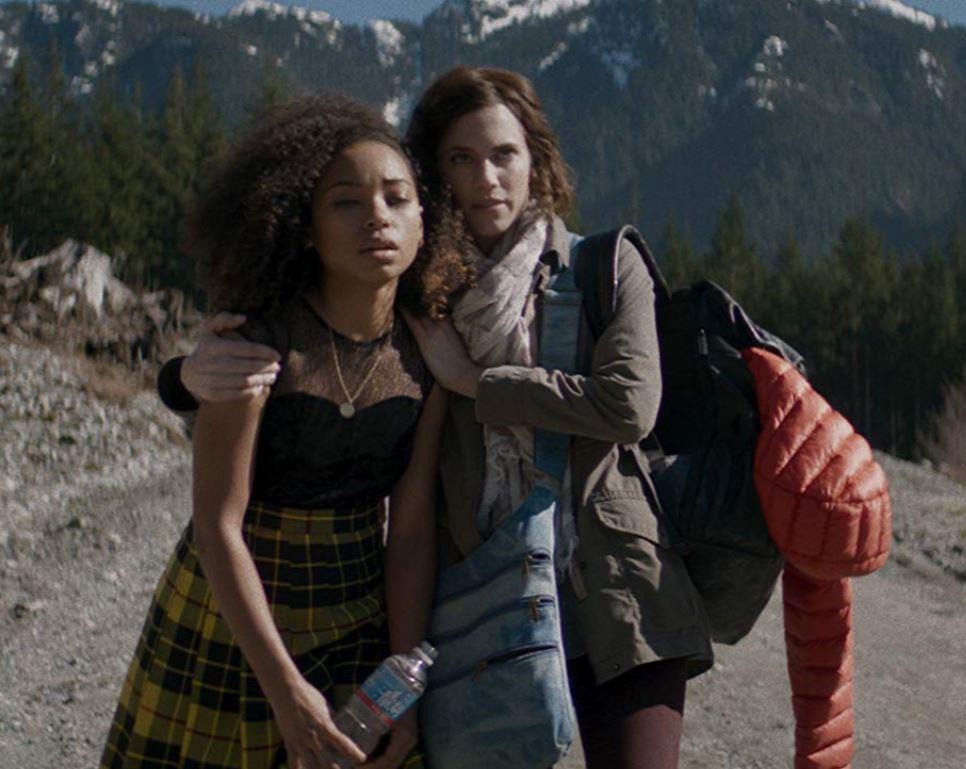 Two Black, light-skinned former friends reconnect as adults during the Harlem Renaissance of the 1920s but find themselves worlds apart: Clare (Ruth Negga) chooses to “pass” as white, while Irene (Tessa Thompson) stays true to her roots. “They’re two sides of the same coin who have made opposite life choices,” says director Rebecca Hall. “They are both attracted and repelled by their differences.” Available Wednesday, November 10
After a string of dating duds, single L.A. journalist Natalie (Nina Dobrev) clicks with East Coaster Tag (Never Have I Ever’s Darren Barnet) via a dating app. But when she travels 3,000 miles to surprise him for the holidays, she learns that he lied, and he’s not who he said he was. This is a romantic comedy, so it’s safe to say Natalie will find someone to kiss under the mistletoe by the time the credits roll!