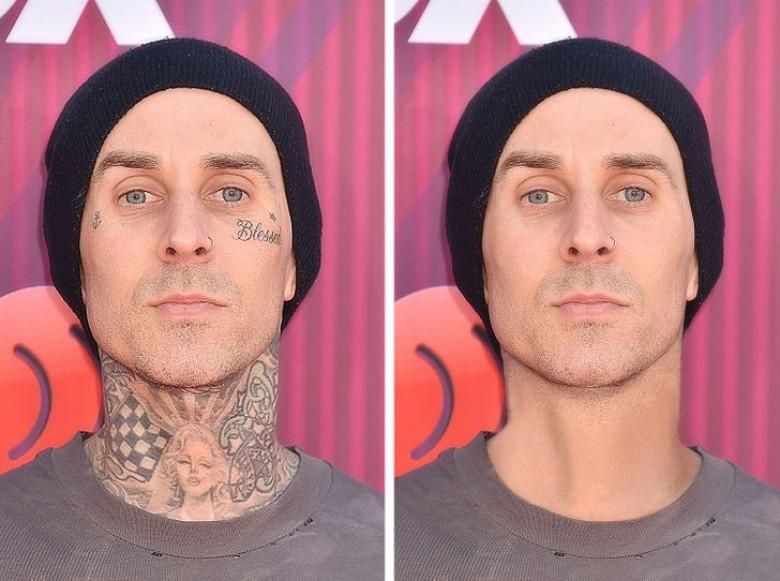 We are back with your daily dose of Hollywood news. Stars like Kourtney Kardashian, Miley Cyrus, BTS, Coldplay and many more became the newsmakers of the day. With any further ado, take a look at all the trending stories straight from Hollywood. Also Read – Trending Entertainment News Today: Sooryavanshi receives positive reviews and bumper opening; Vicky Kaushal’s wedding outfit and more
BTS’ song My Universe with Coldplay falls to 12th spot on Billboard Hot 100 chart Also Read – SAY WHAT! BTS’ V would ask fellow member J-Hope for Korean noodles in his sleep but claims to have no recollection
Last week, K-pop band BTS’ song with Coldplay titled My Universe had made it to the top position on Billboard Hot 100 Chart. However, as per the latest list, it has dropped to number 12. The first position is taken by song Stay by Justin Bieber and The Kid Laroi. Also Read – BTS member Jungkook’s cute bond with his pawsome friend Bam changes ARMY’s opinion about Dobermans

Kourtney Kardashian and Travis Barker show off some PDA at Disneyland
In a recent video shared by Travis Barker, we see him passionately kissing Kourtney Kardashian. Sharing the video, he captioned it as, “I want your skull.” We see Kourtney with a cute Mickey Mouse hairband.
A video of Miley Cyrus shaking her booty wearing a tight black jumpsuit has gone viral on the internet. She shared the video on social media with the caption, “warm ups.”

In a recent interview with British GQ Style, Megan Fox spoke about her insecurities. She was quoted saying, “Yeah, I have body dysmorphia. I have a lot of deep insecurities.” Megan Fox also mentioned that this is what led her and boyfriend find love in each other. “We may look at somebody and think, ‘That person’s so beautiful. Their life must be so easy.’ They most likely don’t feel that way about themselves,” she said.
Squid Game actor Jung-Jae talks about Hollywood’s reaction to his performance
Netflix’s Squid Game is one of the most talked about shows. Jung-Jae plays the lead in it. Recently, he spoke about Hollywood’s reaction to the song and shared that he hasn’t got any offer yet. “No proposals or requests have come my way,” he told Variety. “But, if the right one came along, I’d be happy to be in an overseas production. It could be fun.”